The following is an explanation of what the DSC Committee is attempting to help with, and how we are trying to help the community.

Come and chat with us if you would like to discuss how we can improve and build a better community! 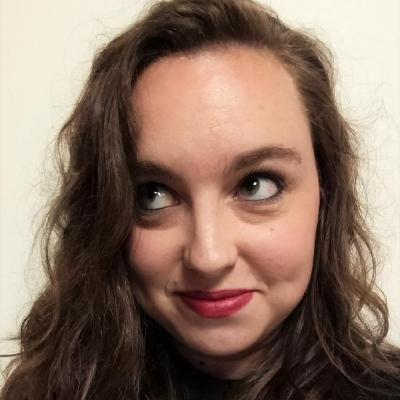 Katie is the owner of the Resource Kit at Microsoft and has steered its direction over the years. She is also an active member of the Engineering team at Microsoft looking after all things DSC as well as Azure Guest Configuration, and can bridge the communication between the new products and features leveraging DSC and the DSC Community. 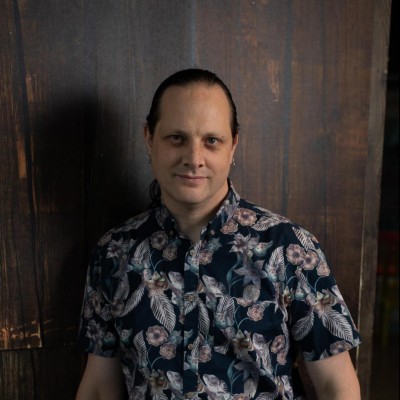 Daniel has been a long time contributor to the DSC Resource Kit, and if you had anything to do on the GitHub repository, you most likely have came across his work. Not only he is maintaining a few High Quality Resource Module, he consistently produces a massive efforts to help review other Pull Request and improve the testing and quality of the Resource Kit. 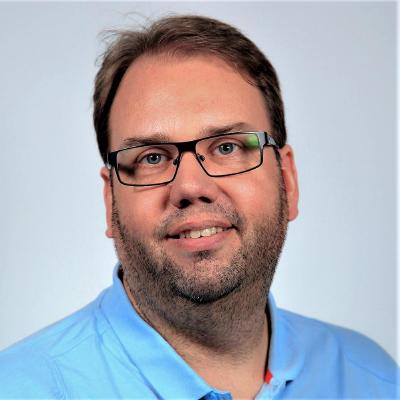 Johan is also a top contributor and maintains some of the most actives Resources, while joining Daniel in reviewing code across all other repositories and improving the experience and quality of the DSC Resource Kit. Johan also helps new contributors and maintainers to get up to speed, and any DSC user in the Slack PowerShell #DSC channel 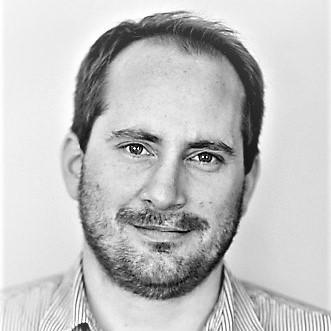 The DSC committee is a steering committee that makes decisions affecting the organization and the DSC Resources it owns, after consulting the community of maintainers, contributors and users.

The goal of this organization and new approach is to avoid being blocked by the lack of availability of one of its members.

To do so, requests should be suggested in writing to the DSC Community RFC repository of the DSC Community GitHub organization, and can be considered approved 72 hours after submission unless someone objected explicitly (i.e. “I Object this decision … [unless|until]…"), or requested a change in a PR review.

Some specific exceptions to this system will apply and be listed as we evolve, such as the eviction of a Member requiring an active Majority (or something similar to be discussed).

Although we want the election process to evolve and be more open over time, the initial committee is appointed based on contributions to the DSC Community and the DSC Resource Kit.

There are a few reasons why we opted to appoint the initial members instead of creating an election process. Although the DSC Community Organization is new, it is a continuation of the ideas and spirit of the DSC Resource Kit, in a more flexible format.

We want the transition to be swift and smooth, and we did not want to struggle with an election process, as the community is not yet organized for this approach, or for a large committee that increases side communication and delays.

The DSC Resource Kit was already operating under similar structure, but it wasn’t official or formalized, and Johan and Daniel were not given enough GitHub permissions to have smooth and bottleneck-free administration.