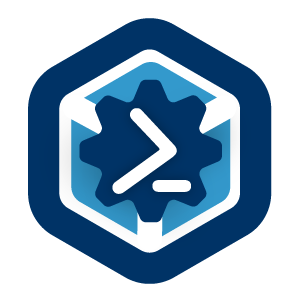 Previously owned by the DSC Team, and more specifically by Katie, the DSC Resources are now owned by the DSC Community: a collective of Open Source maintainers getting together to improve the Resources, their quality and the practices around DSC.

The main purpose is to handle better the increased community contributions, and remove hindrance to improvements by spreading the load on a Committee, and giving more privileges to the maintainers.

However, the community has outgrown the capacity of the DSC team, while the latter is taking on more work with the new Azure Guest Configuration.

The DSC Resources from the Resource Kit that were hosted under the PowerShell Team GitHub organization did not allow for external (non-Microsoft) contributors to be members of the organization, or given extra permissions besides the permissions external collaborators were allowed.

A further benefit of having a DSC Community GitHub organization is that we may create teams, such as the Committee team and the Maintainer Team, that can be @mentioned in issues or discussions as well as recieve permissions to add someone from that team to manage the members.